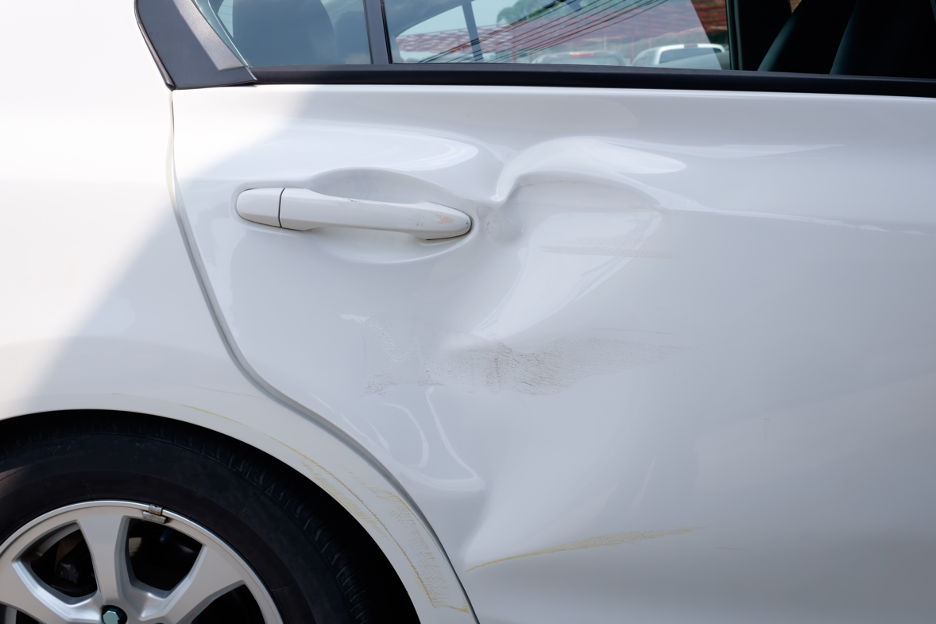 There are several different ways to go about repairing dents in a vehicle. With that said, the most simple and cost-effective method is paintless dent repair.

Are you interested in learning more about it? If so, you’ve come to the right place. This paintless dent repair company in Hinsdale, Illinois is going to discuss all the key things you should know about this method below.

What Are the Benefits of Paintless Dent Repair?

Paintless dent repair offers several benefits compared to other dent repair methods. These include the following:

Perhaps the biggest benefit of paintless dent repair is that it’s relatively affordable. This is due to how fast it can be performed, not to mention the fact that it doesn’t require the use of paint.

Looking to get your dent removed as quickly as possible? If so, look no further than paintless dent repair. This method utilizes specialized tools that enable repair technicians to push dents out in mere minutes. You won’t even have to leave the lobby. In most cases, your car will be returned to you dent-free in approximately an hour.

Think that paintless dent repair is going to come up short of other methods in terms of aesthetics? You might be surprised to learn that the removal process is just as effective as any other. Assuming there was no paint damage involved in the forming of the dent, your vehicle will look like new again when your paintless dent repair company in Hinsdale, Illinois is finished with the process.

We’ve discussed the specific benefits of paintless dent repair. Now, let’s discuss how it works. In general, it involves the following steps:

The Dent Is Assessed

First, the auto body repair technician will assess the dent. This entails gauging its length, width, depth, and positioning. This is done to determine whether it does, in fact, qualify for paintless dent repair. Not all dents do, but most will.

The Dent Is Accessed

The Dent Is Assessed from the Interior

Once the dent has been accessed from the interior, it will be assessed once again. This helps the auto body specialist determine how the dental removal process will be facilitated. During this assessment, dent location, size, and depth are all taken into consideration.

The Dent Is Pushed Out

The Vehicle Is Put Back Together

The dent has finally been removed. Now, all that’s left to do is to put the vehicle back together. The auto body specialist will reassemble the parts that they’ve taken off, after which, the vehicle will be whole again.

Looking for a Paintless Dent Repair Company in Hinsdale, Illinois?

Do you have any dents in your vehicle that you’re ready to have removed? If so, and if you’re looking for the best paintless dent repair company in Hinsdale, Illinois, look no further than Lombard Body & Fender.

We repair dents of all shapes and sizes — from small dings to large dents and everything in between. Contact us today at (630) 627-8688 to get started.