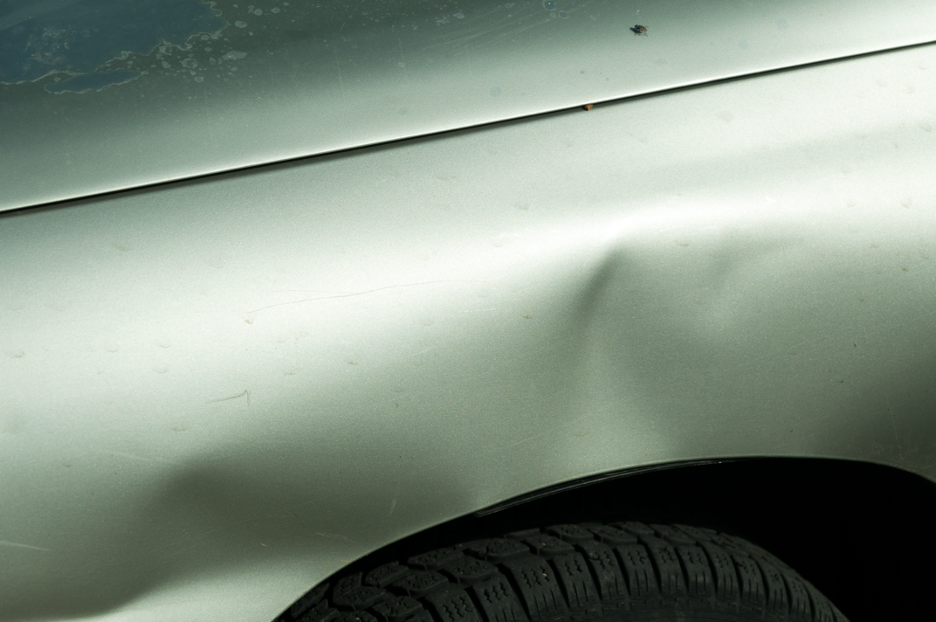 There are a few ways to remove dents from a vehicle. However, one of the most popular methods is known as paintless dent repair.

One of the biggest benefits of paintless dent repair is that it’s quick. Unlike traditional dent removal methods in Villa Park, Illinois, paintless dent repair can have the dents in a vehicle removed within just an hour or two. This means you can bring your vehicle in, spend a short time in the waiting room, and leave shortly after you arrive; no day-long drop offs are required.

Not only is paintless dent repair quick but affordable as well. Because the process can be carried out so quickly, and because it’s so easy to facilitate, it’s the most cost-effective method for removing auto body dents. As such, if you want to spend the least amount of money possible, paintless dent repair is the way to go.

There are several different steps involved in the paintless dent repair process, which we’re going to explain below.

Inspection of the Vehicle’s Body

First, the vehicle’s body is inspected at your local auto body repair shop in Villa Park, Illinois. This is done to determine whether paintless dent repair is an appropriate option. In most cases, it is.

Once the dent is deemed appropriate for paintless dent repair, the dent repair technician must gain access to the interior of the vehicle’s body. This puts the technician in position to push the dent out.

To gain such access, the technician will likely need to remove several body components. These include body panels and light covers, to name just two.

Assessment of the Dent from the Body’s Interior

Now, the technician will assess the dent from the body’s interior. This is done to determine the best course of action in relation to the removal of the dent. The depth of the dent, width of the dent, and angle of the dent will all be considered.

Removal of the Dent

Finally, the dent will be removed. This is done with the use of several tools. The technician uses these tools as a means of pushing the dent out. Once the dent has been pushed out, the vehicle’s body should look good as new.

Reassembling of the Vehicle’s Body

The procedure will end with the reassembling of the vehicle’s body. The technician will put the vehicle’s panels and light covers back in place.

Do you have a dent or two in your vehicle? If so, and if you’re looking for a paintless dent repair service in Villa Park, Illinois, Villa Park Body & Fender is the shop to call.

As the top-rated auto body shop in Villa Park, Illinois, our mechanics know everything there is to know about the paintless dent repair process. We can have your vehicle looking like new in no time. Contact us today at (630) 627-8688 to schedule an appointment.

How to Find the Right Auto Body Repair Shop in Oak Brook, Illinois

Has your vehicle taken on a dent or a ding? Has your bumper fallen off?…

Auto Body Repair in Elmhurst, Illinois: Getting Your Vehicle Through Winter Weather

While your car is always somewhat vulnerable to damage, the winter tends to amp that…

Like all industries, the auto body industry has a vocabulary of its own. If you’re…