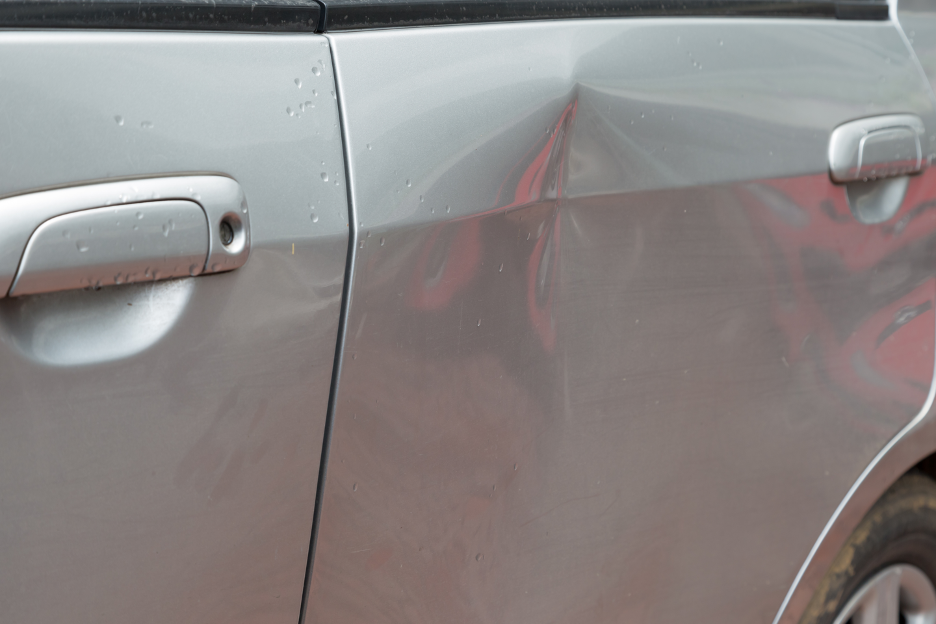 At some point in time, your vehicle is bound to take on a few minor dents and dings. Fortunately, there are several methods you can use to remove dents from a vehicle — the most affordable of which is known as the paintless dent repair method.

Are you interested in learning more about it? If so, you’ve come to the right place. This paintless dent repair company in Willowbrook, Illinois is going to explain the process below.

First, let’s discuss what paintless dent repair is. Aptly named, it’s a dent removal process that doesn’t involve the use of paint. The dent is removed but any damaged paint is left damaged.

Paintless dent repair is facilitated by pushing the dent out from the interior of the vehicle’s body. Body panels are removed so that the repair tech can access the dent. They then use a variety of tools as a means of pushing the dent in an outward direction.

What occurs during paintless dent repair? What are the steps involved in removing a dent in this fashion? In general, it includes the following:

Looking at the Dent from the Outside of the Vehicle

Once the dent is deemed viable for paintless dent repair, body panels will be removed from the vehicle so that the dent can be accessed from the inside of the vehicle’s body. In some cases, light covers will need to be removed as well.

Next, the dent is assessed from the interior of the vehicle’s body. The repair tech does this to determine what will be needed in the pushing out of the dent. It’s also done as a means of sizing up the dent and deciding how to approach its removal.

Finally, the dent will be pushed out. The repair technician will use a variety of tools to return the vehicle’s body to its normal shape. Once it’s pushed out, the vehicle will possess the same shape that it did prior to being dented.

Finally, let’s discuss the specific benefits of paintless dent repair. How does it differentiate itself from other dent removal processes?

For one, it’s fast. In most cases, a dent repair company in Willowbrook, Illinois can carry out the process in just a few hours or less. No other dent removal process is this fast.

Next, because it goes so quickly, it’s relatively affordable. In fact, of all dent repair methods, this one is the most affordable.

Looking for a Paintless Dent Repair Company in Willowbrook, Illinois?

Are you ready to have dents removed from your vehicle? Looking for a reputable paintless dent repair company in Willowbrook, Illinois? If so, our team at Lombard Body & Fender is here to help.

We have repaired countless dents on countless vehicles throughout the Willowbrook area. Regardless of the severity of your dents, we can provide a solution. Contact us today at (630) 627-8688 to schedule an appointment.