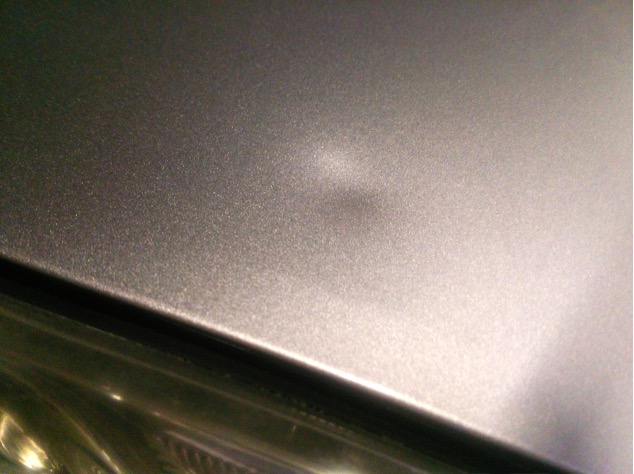 Do you have a dent or ding in the body of your vehicle? If so, there’s a quick and affordable way to remove it that you might not be aware of, and it’s known as paintless dent repair.

Are you interested in learning more about paintless dent repair in Downers Grove, Illinois? If so, you’ve come to the right place. We’re going to review everything you’ll need to know.

The benefits of paintless dent repair? For one, it’s quick. Most dents can be removed in under an hour. For two, it’s affordable. For three, it’s just as effective as other methods (assuming there’s no paint damage to deal with). You can receive paintless dent repair services in Downers Grove at most auto body repair shops.

Paintless dent repair is a simple process. In most cases, it involves the following steps:

Exterior Inspection of the Dent

To access the dent from the interior of the vehicle, the auto body specialist may need to remove certain auto body parts. These can include body panels, and in some cases, light covers. Note, however, that it’s not always necessary to remove auto body parts to perform a paintless dent removal. It all depends on the dent.

Interior Inspection of the Dent

Pushing Out the Dent

Now, it’s time for the dent to be removed. The Downers Grove auto dent specialist does this by pushing the dent out from inside of the vehicle’s body. Several different tools may be used to carry out this task. In most cases, the body will assume the shape it had prior to the dent forming.

What Should You Do If Paintless Dent Repair Isn’t Viable?

Though it works for many dents, paintless dent repair isn’t always a viable option. In situations where it’s not, traditional dent repair will be needed. This involves hammering the dent out on the exterior of the vehicle’s body. Then, fresh paint is applied to repair any scratching. You’ll generally want to avoid this method, because it’s more expensive and more time-consuming than paintless dent repair.

Does your vehicle need paintless dent repair in Downers Grove, Illinois? If so, we here at Lombard Body & Fender have you covered.

Our auto body specialists are well-versed in the paintless dent repair process, and we’ll have no problem performing it for your vehicle. Contact us today to get the process started.

Maybe you were just involved in a fender bender? Perhaps a stranger opened his or…