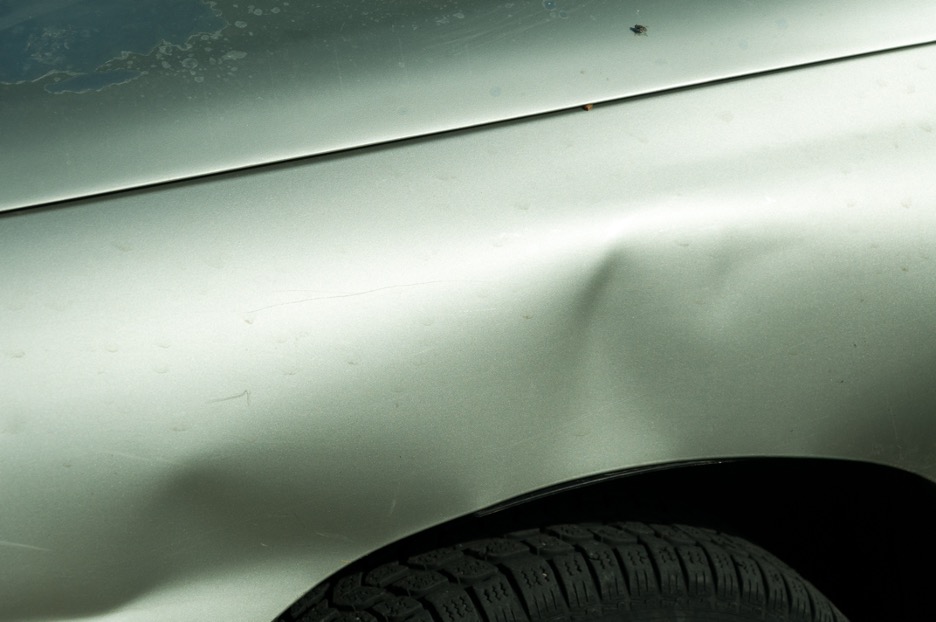 Vehicles are often surrounded by other vehicles. With that being said, it’s no surprise that they sometimes take on dents. The good news is that many of these dents can be easily fixed. The key is paintless dent repair.

Are you interested in learning more about paintless dent repair in Glendale Heights? We’re going to explain much of what you’ll need to know below.

What Is Paintless Dent Repair in Glendale Heights?

Paintless dent repair is a process in which vehicle dents are pushed back out from the inside. It doesn’t address the paint, which is why it’s generally only recommended for dents that don’t include paint damage.

Paintless dent repair is beneficial in a number of ways. For one, it’s relatively quick, taking no longer than a few hours. For two, it’s affordable, costing much less than traditional dent removal methods. For three, it works — as long as no paint is damaged along with the dent, the vehicle will be returned to its prime state after the dent is removed.

What Goes on During the Paintless Dent Removal Process?

Are you curious as to what happens during the paintless dent removal process? We’re going to describe the details below.

The Dent Is Inspected

The process begins with an inspection of the dent. The auto body specialist will assess the width and depth of the dent, as well as its position on the vehicle. This will help inform the specialist as to how they should approach the process.

The Dent Is Accessed from the Inside

The Dent Is Analyzed to Develop an Action Plan

Before the specialist goes about removing the dent, he or she will take one more look at it, this time from the inside. This is done to determine how the dent will be removed, as it will need to be approached from specific angles.

The Dent Is Removed

Finally, the dent is removed. This is done with a variety of tools, all of which are specifically designed for use in paintless dent removal. The dent is essentially pushed outward until the body of the vehicle has assumed its original state, then it’s good to go.

The Vehicle Is Reassembled

Once the dent has been removed, the vehicle will be reassembled. Any of the panels that were taken off will be put back on, and the vehicle will look as good as new. You can then drive off with a dentless vehicle!

How Is Traditional Dent Removal Different?

Not to mention, it often ends up making the process more expensive and more time-consuming. As such, it’s really only beneficial for dents that come in tandem with paint damage. Otherwise, paintless dent removal is almost always the superior option.

Has your vehicle been dented? Do you need paintless dent repair in Glendale Heights, Illinois? If so, we here at Lombard Body & Fender are the people to see.

We’ve repaired countless vehicle dents throughout the Glendale Heights area. Regardless of the nature of your dent, we can help. Contact us today to get the process started!