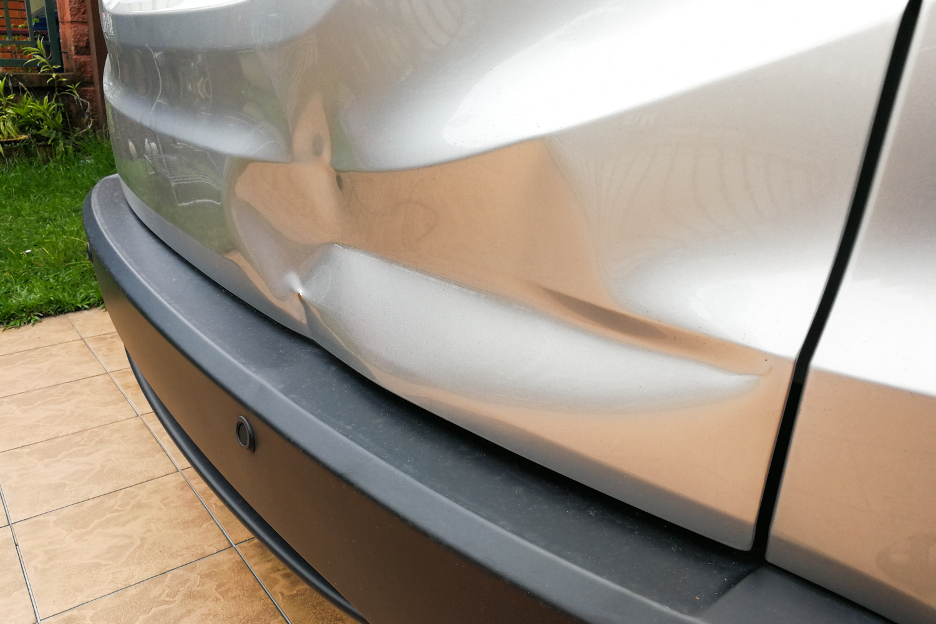 Maybe you were just involved in a fender bender? Perhaps a stranger opened his or her door and it hit the side of your vehicle? Whatever the case may be, if you’re reading this article, you probably have a dent in your car.

Paintless dent repair is, as you might expect, a method of dent repair that doesn’t involve the reparation of paint. It is generally facilitated with the use of suction cups, and typically involves accessing the interior of the vehicle’s body.

Paintless dent repair can be used to fix dents of all sizes — from small dings, to large craters, and everything in between. Again, this technique only fixes the dent, and not any damaged paint that might exist.

Capable of being completed in about an hour or two, it allows for the least downtime possible. As such, by utilizing it, you’ll be able to get yourself back on the road in short order. While there are other paint repair methods available, they’re generally more expensive and more time-consuming options.

To give you a better idea as to what paintless dent repair involves, we’re going to discuss the process at length. It includes the following.

The process begins with an assessment of the dent. During this step, the auto body specialist will check on the dent’s depth, its width, its shape, and other important factors. He or she will then use this assessment to inform the rest of the repair.

Accessing the Dent from the Interior of the Vehicle

Next, the specialist will take measures to access the dent from the vehicle’s interior. This often requires the removal of light covers and/or auto body panels. Note, though, that depending on the location of the dent, the mechanic might not need to remove any components.

Now that the specialist has accessed the dent from the interior, he or she will take an even closer look at it. This will allow him or her to determine the best course of action — one that will increase the chance of success and reduce the risk of damage.

Once the dent has been assessed from the interior, the removal of the dent will commence. This involves pushing the dent out at different points, but it might also include the use of various suction cups. In the vast majority of cases, the repair leaves no sign of the once-existent dent, leaving the vehicles looking good as new.

Are you interested in utilizing paintless dent repair? If so and if you’re looking to utilize the services of a Villa Park auto body shop, Lombard Body & Fender is the shop to call.

We’ve performed paintless dent repairs for countless vehicle owners throughout the Villa Park area. Regardless of the make and model of your vehicle, our team of dedicated auto body specialists can have it looking like new in no time.