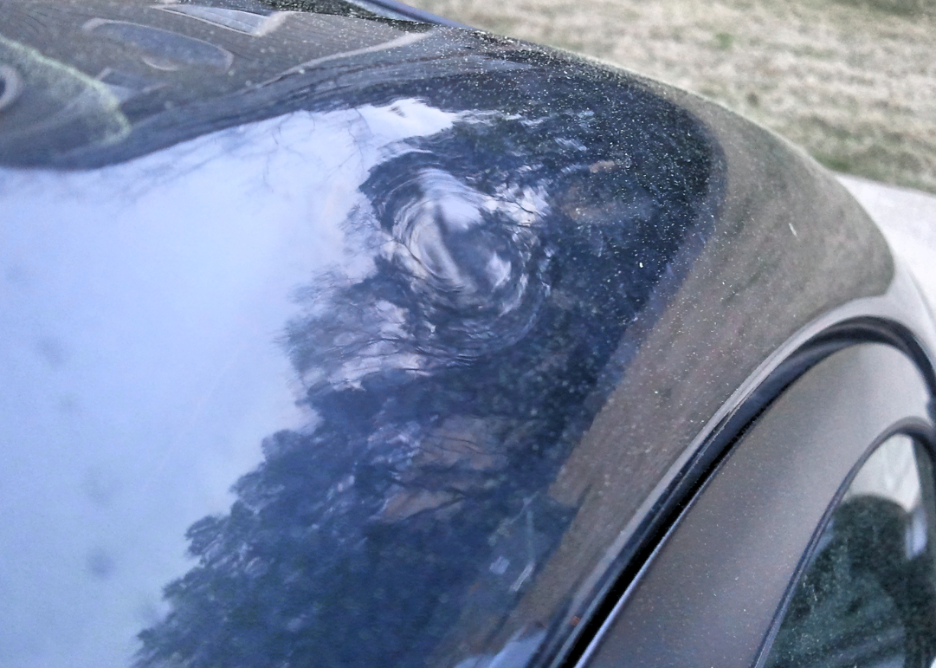 When it comes to a car dent, there are several methods that an auto body mechanic could use to remove it. However, of all the methods that are available, paintless dent repair is often the quickest and most affordable.

How Does Paintless Dent Repair Work?

There are several steps involved in paintless dent repair. We’re going to discuss those steps in detail below.

Looking at the Dent from the Exterior

Next, the auto body technician will gain access to the dent. To do this, they will need to remove auto body panels and maybe even light covers. The goal is to access the dent from the inside of the vehicle’s body.

Looking at the Dent from the Interior

Once access to the dent has been gained, the technician at your paintless dent repair shop in Lombard, Illinois will assess the dent from the interior. This is done so that the technician can determine the best course of action for removal.

The technician will assess not only the position of the dent, but its size and depth as well.

Pressing Out the Dent

Next, the technician will go about removing the dent. This is done with a variety of tools, all of which serve to push the dent in an outward direction. Eventually the dent has been pushed out in its entirety.

Putting the Body Back Together

Finally, the auto body technician will reassemble the vehicle’s body, reattaching body panels and light covers to do so. Once all these parts have been reattached, the procedure will be finished, and the vehicle will look good as new.

There are many benefits of visiting a paintless dent repair shop in Lombard, Illinois. These include:

If you want to get rid of that dent as quickly as possible, paintless dent repair is the method to utilize. This method typically takes no more than an hour, allowing you to wait in the lobby while the repair is being facilitated. Other dent repair methods can take several hours, and, in some cases, can take longer than a day.

Just as Effective as Other Methods

As far as actual dent removal goes, paintless dent repair is just as effective as other dent repair methods. It will remove the dent in its entirety, returning the vehicle’s body to its prime shape. Note, though, that it doesn’t do anything to repair paint.

If you’re looking to repair paint that was damaged along with the dent, your auto body specialist will recommend using a different method.

Our specialists have removed dents from countless vehicles throughout the Lombard area, and we would be more than happy to assist you. Regardless of the severity of your car’s dents, we can provide a solution. Contact us today at (630) 627-8688 to schedule an appointment.